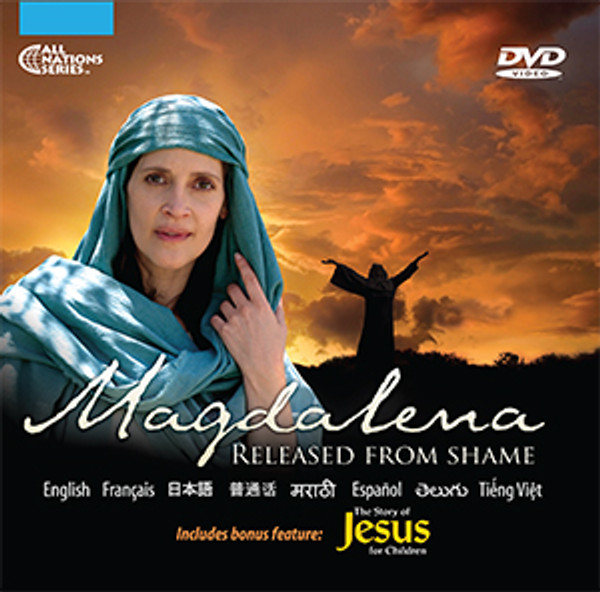 Mary Magdalene, as depicted in this DVD, is both narrator and participant as she traces the story of her life and women’s lives that have come into contact with Jesus and been powerfully changed. "Magdalena: Released from Shame" in 8 languages: English, French, Japanese, Mandarin, Marathi, Spanish (Latin American), Telugu, Vietnamese. Subtitled in English and Spanish.