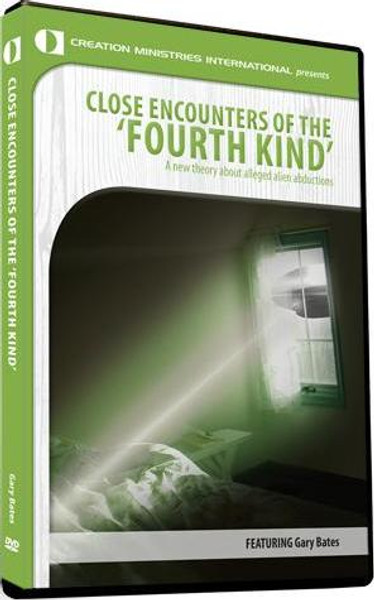 As a renowned Christian researcher into the modern cultural phenomenon of UFOs, Gary has met and counseled numerous people who have seen strange things in sky or have claimed interaction with alleged alien beings. How can we explain these experiences, which can be real, but are not of an extraterrestrial source? Gary’s hypothesis is groundbreaking, yet straightforward, using phenomena that are known and understandable to us.an most think.