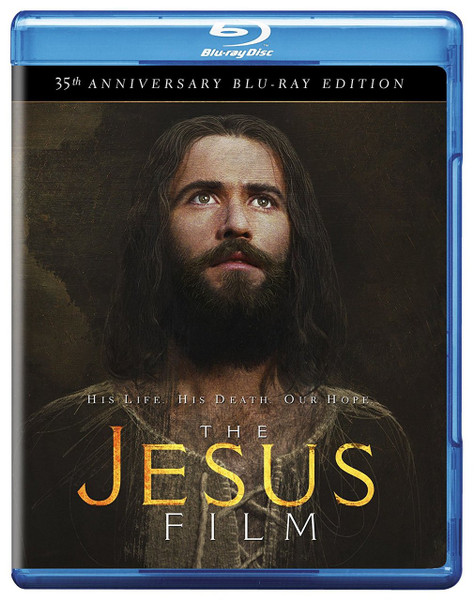 "Best Jesus movie ever! If there is any Jesus movie that touches the hearts of men, this one does. I bought three of these and play them so much, I want to make sure I have it a long time. The fact that the words are taken entirely from the Bible, and portraying the life of Jesus simply and accurately without added "Hollywood" glamour, tinsel and big-name movie stars distracting the meaningful intentions of this story: that of our Lord and Savior here in the flesh over 2,000 years ago."
(E. K. - Greenwich, CT)
×