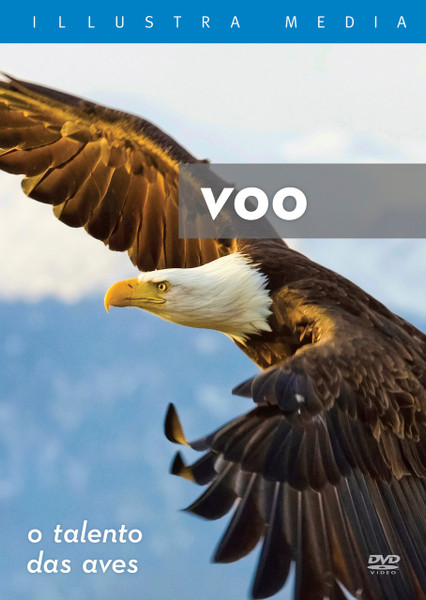 ILLUSTRA MEDIA Presents
The First Film in the New Series
THE DESIGN OF LIFE
FLIGHT: The Genius of Birds
"evidence best explained by an intelligence that transcends the natural world."

A Recommendation by Dr. Stephen C. Meyer: What scientists and philosophers can only do with words, Illustra Media does with stunning video. Their documentaries exploring the scientific case for intelligent design are essential companions to the books and articles of the intelligent design research community.

Have you ever been amazed at how hummingbirds feed or fly? See them closer than ever before here! Have you wondered how thousands of starlings can fly in tight formation as one unit? Flight explains this! Have you ever wondered: how does the feather help a bird fly better than any humanly-engineered aircraft? Flight will show you first hand. I highly recommend this film. It’s safe to say that you will never look at anything Illustra brings into focus—whether fossils, planets, cells, butterflies, or birds—the same way again!