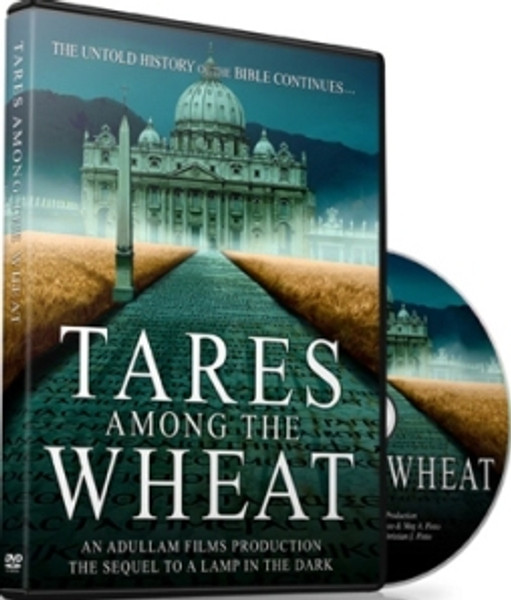 The Sequel to A Lamp in the Dark
The Untold History of the Bible!

Tares Among the Wheat

Enter a Mysterious World of Ancient Manuscripts, Assailed by Forgeries, Fakes, and Theological Intrigue of the Highest Order

In the 19th century, a revolution in biblical scholarship was prompted by the publication of a never-before-seen manuscript calledCodex Sinaiticus. The work was allegedly "discovered" by a German scholar named Constantine von Tischendorf, who declared this to be the oldest Bible ever found. Tischendorf said he found the work in a rubbish basket at a Greek Orthodox monastery in Egypt. While many in the academic world did not fully believe his story, they were willing to accept his claims about the antiquity of the codex.

Yet shortly after his discovery was published, a renowned Greek paleographer named Constantine Simonides came forward and declared that the manuscript was no ancient text at all, but had been created by him in 1840. The controversy surrounding these events is, perhaps, the most incredible untold chapter in Bible history. It involves Jesuits, the Pope, a high-minded German, a committee of Anglo Romanists, and a mysterious Greek patriot. It is a story that (while quite true and well documented) a vast majority of modern academics know nothing about. Yet the subject matter dramatically impacts the world of biblical scholarship, even to this present hour. Most of what today's scholars believe about manuscript evidence is based on the events of this era, and the footnotes in your Bible are the proof of it.

Topics discussed in this documentary:

Screen Shots of the Film 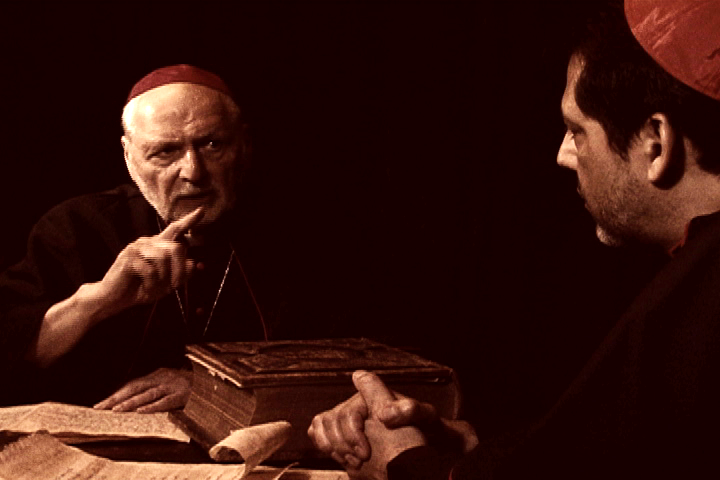 Jesuit cardinals discuss their plan to "seize" control of the Bible in 1825. 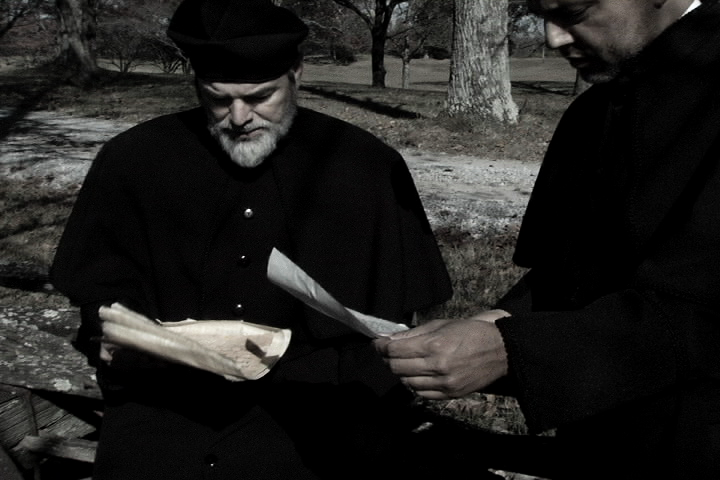 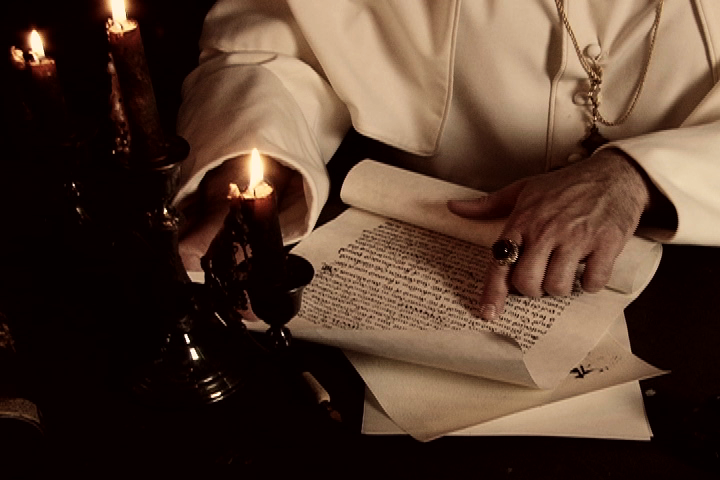 For more than a thousand years, the Vatican was involved in creating forgeries and fakes to support papal doctrines. 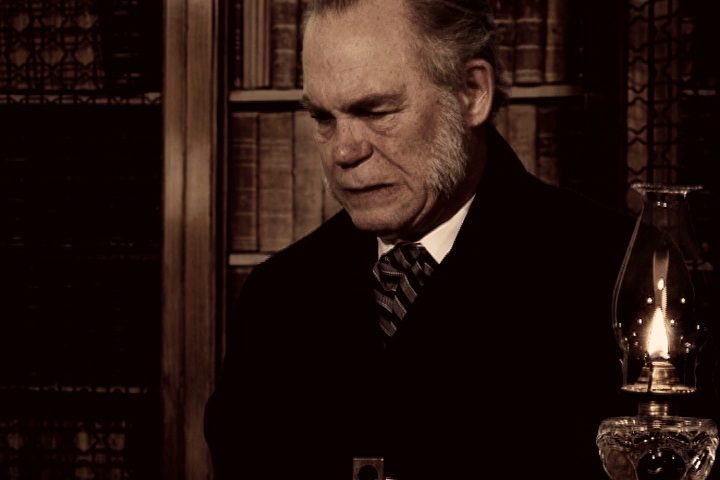 German scholar Costantine von Tischendorf troubled at the reports that his Codex Sinaiticus may be a fraud. 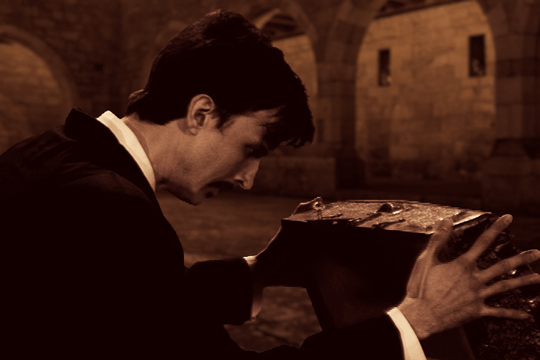 Greek palaeographer Constantine Simonides, the man who claimed to be the true author of Codex Sinaiticus.