Who Made God? Can there be an uncreated Creator? DVD 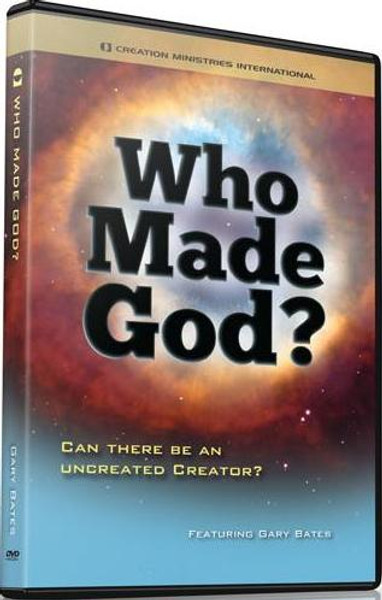 Who Made God? Can there be an uncreated Creator? DVD

Who Made God?
Can there be an uncreated Creator?

The question “If God created the universe, then who created God?” is often used to challenge the truth of the Genesis account of Creation. Many claim that invoking a supernatural act by a Creator who is beyond our time/space universe is unscientific. But the naturalistic view of the origin of the universe has to explain how nothing became everything by itself, and this view actually violates the known laws of science. As such, they must invoke their own supernatural ‘first act’.

In reality, the universe displays all the hallmarks of complex and purposeful design. Indeed the ‘heavens declare the Glory of God’ and reveal His purpose for mankind.

Where Does the Evidence Lead? VHS

Who You Are When No One's Looking Paperback