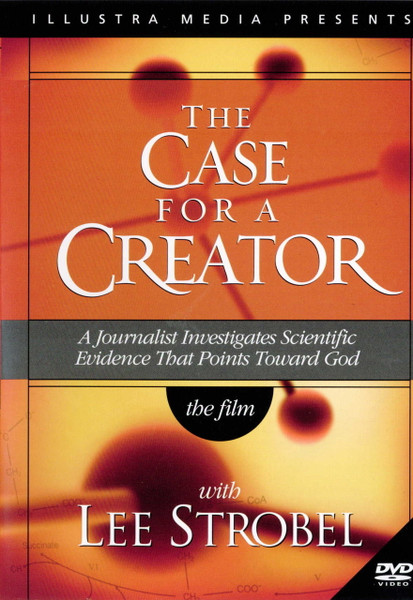 This 60-minute program is a compelling adaptation of Lee Strobel's personal journey from atheism to faith in God… a journey in search of the truth about intelligent design in the universe.

During his academic years, Lee became convinced that God was outmoded, a belief that colored his ensuing career as an award-winning journalist at the Chicago Tribune . Science made the idea of a Creator irrelevant… or so Strobel thought.

“My road to atheism was paved by science… but, ironically, so was my later journey to God.” – Lee Strobel