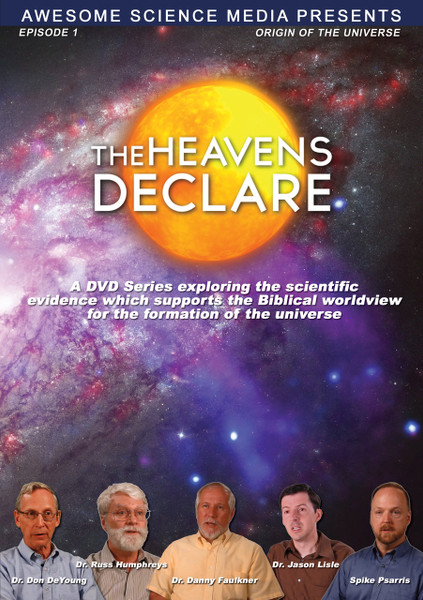 This episode introduces the entire series about origins and the two competing worldviews; the biblical and a naturalistic worldviews. The experts address several scientific challenges to the Big Bang, but also focus on the naturalistic view as a philosophy rather than just data. Finally, the experts focus on the implications and human response to each worldview. A simple Gospel message is shared and viewers are encouraged to choose the Biblical worldview.