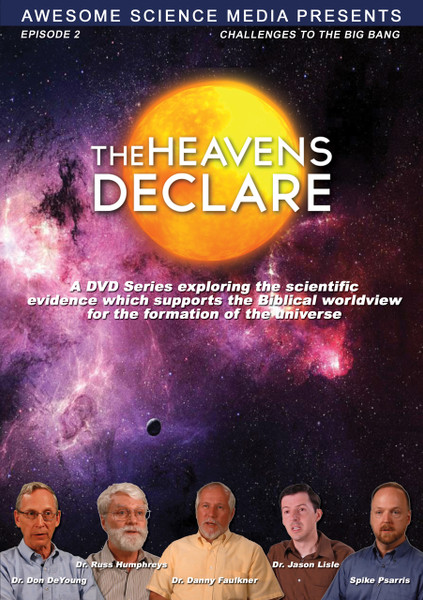 This episode introduces scientific challenges to the Big Bang theory. The experts address the suggestion by Christians that God could have used the Big Bang and why there are many reasons to reject that idea. They finish off the episode by talking about why the Biblical model works better with the evidence and how we can reconcile science with the Bible.