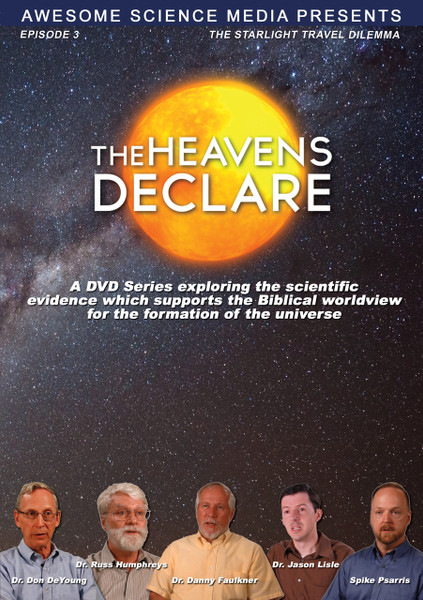 This episode addresses the perceived problem of light travel of distant stars and how the universe can still be young. The experts introduce the idea of an expanding universe and the dynamics of the speed of light. They then delve into general relativity and present several creationist models for solving the light travel dilemma. Several experts also share how God could have used natural laws and supernatural processes during the creation week. Finally, there is a discussion on why the Biblical model is the only one that works with the evidence and makes science possible.