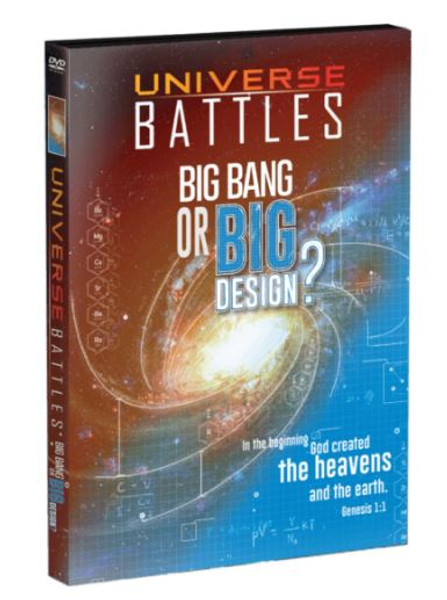 Cassini was a complex exploratory spacecraft launch from NASA in 1997. Its mission was to study Saturn and its rings and moons. One of the many surprising discoveries was the observation of geysers of water spraying miles into space out from its icy moon, Enceladus.

Enceladus is supposed to be 4.6 billion years old. Every object eventually reaches equilibrium with its ambient temperature. How could Enceladus still be geologically active after billions of years? Enceladus provides one of many observable evidences that the solar system has only been in existence for thousands of years.